Why we need to act now

Due to man-made climate change and the high concentration of greenhouse gases in the atmosphere, the surface temperature of the earth continues to rise as a result, not only the land on Earth warms up, but also the seas. By evaporation of water more greenhouse gases are released.

Extreme weather conditions are increasing, long periods of drought or flooding occur in many parts of the world, destroying entire harvests and thus the livelihoods of millions of people. Animals are also directly affected: Due to lack of food due to extreme weather conditions, many animal species are on the brink of extinction.

Below you can find our 4-step concept to battle global warming: 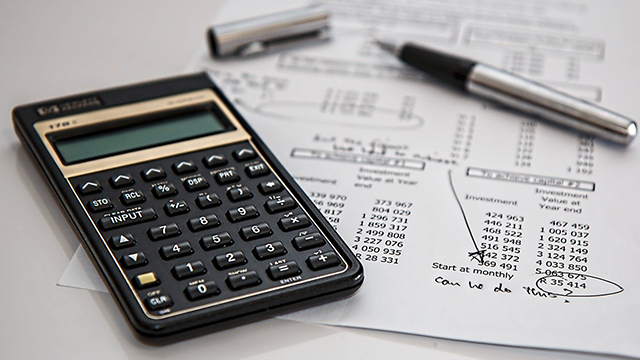 We will connect you with our strong local partners (technical and engineering) that will undertake a precise assessment of the actual CO2 balance at company, product, event or building level. 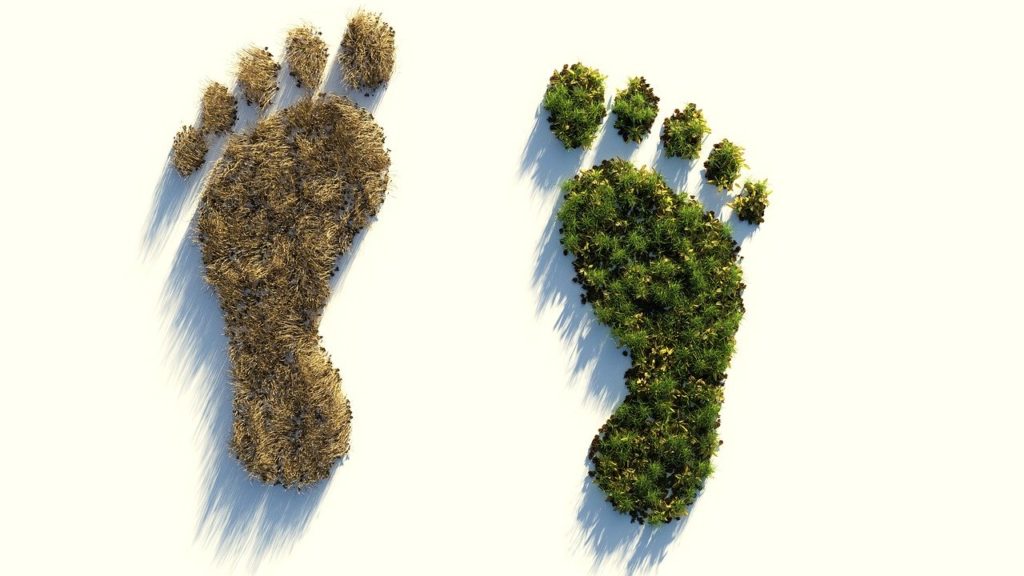 Based on the results of the measurement, a concrete  reduction target is set. This is followed by a match with our European technology partners that are happy to help you to reduce your Carbon Footprint. 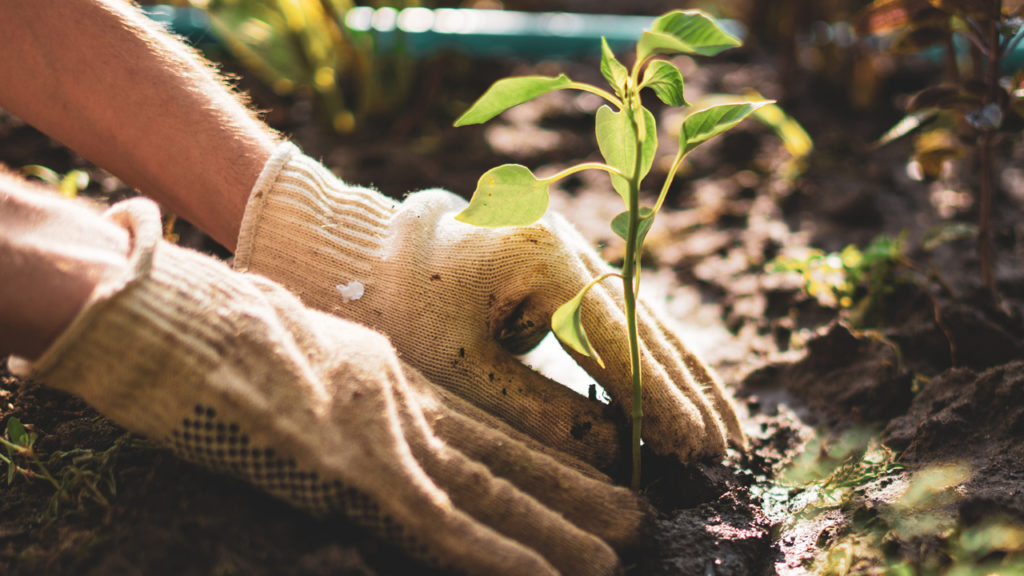 The remaining emission amount is calculated and compensated through local and international afforestation projects as well as renewable energy projects in developing countries that while cutting emissions also drive the achievement of the UN´s Sustainable Development Goals. Based on successful CO2 reduction and compensation, we award certificates that declare climate neutrality. 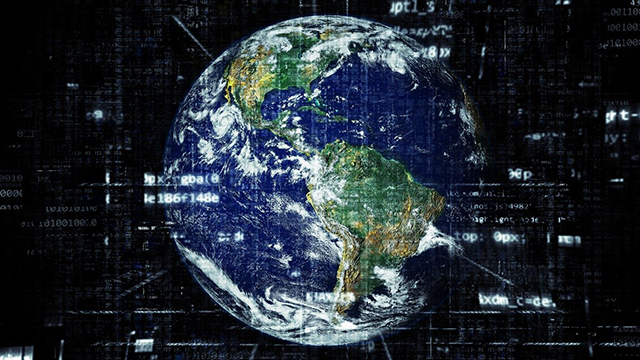 We match you with an expert helping you to  share your sustainability efforts with the world. After the certificate is awarded, we provide marketing tools like a short video introducing your company as well as labels for email signatures and your website in order to communicate your achievement of becoming climate neutral.

Our matching platforming is under construction.

Do you want to know more about climate protection? If you want to reduce your carbon footprint, please get in touch.